Just over two years ago, Sean "man, I HATE that guy" Avery announced that he had retired from his unillustrious NHL career by declaring that he'd thrown his skates into the Hudson River. (I'm not sure if he was speaking metaphorically, or if he is an avid litterer.) His soggy skates won't be lonely any longer as this week, the former New York Ranger chucked his actor's resume as well. 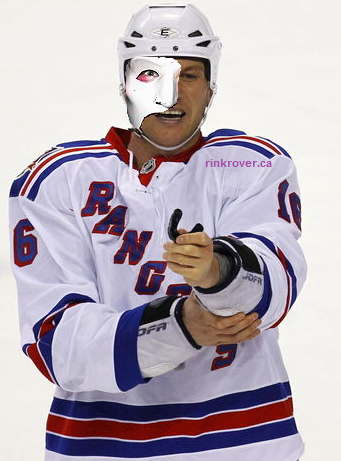 Avery's previous acting credits include the title role in "Phantom of the Press Box."

Yes, audiences in New York are surely in mourning this week. They will not be treated to having water bottles hurled at them when for jeering a former athlete's performances. They won't see any pre-curtain fights, nor will they be treated to seeing an "actor" do push ups in lieu of a traditional encore. They will even somehow have to get by without being entertained to Avery's undeniably dramatic brand of diving. Unfortunately for theatre-goers, the former enforcer has packed up all of his tricks for this season. (Here's a low-light reel of Avery's antics in case you forgot about his "contributions" to hockey.)

According to sources, Avery's decision to end his second career in infamy occurred over a simple misunderstanding. Like a ninja turtle reeling from a ten-day meth bender, Avery freaked out over a conversation regarding pizza. When offered a slice from an assistant stage manager, Avery declined and became upset when he thought that he heard the crew member call him an "asshole."

In Avery's defence, approximately 97% of his interactions with mammals end with the other participant or participants calling him an asshole. In fact, I've heard that inanimate objects will sometimes come to life just to call him a jackass. The unfortunate thing for the former enforcer is that he chose to have his meltdown  in one of those 3/100 cases in which his addressee had not muttered insults at him.

The startled assistant referred to Avery as a "madman." Perhaps she was simply confused because Avery stormed off the set after trying to form a handshake line so that he could glad-hand everyone whom he had called "fatso" during rehearsals. 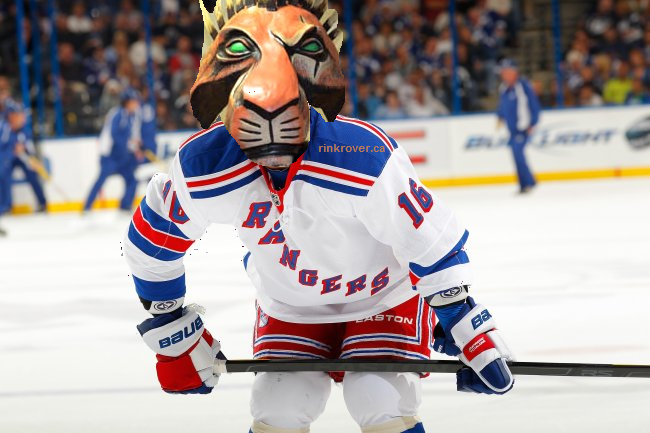 Avery's previous acting credits include Scar in The Lion King.

According to reports, prior to leaving the theatre, Avery allegedly accosted the director by rhetorically demanding, "Do you know who I am?" Isn't that simply adorably? Avery apparently thought that everyone in the production had assumed that he was a legitimate actor, not someone who is coasting on by-gone infamy.

Avery's whereabouts since the outburst have not been reported. I'm not sure how off-Broadway works, but I assume that it's like the AHL, so Avery has probably been sent down to some ECHL-calibre vaudeville circuit for "conditioning."

As per cliche, the show will go on: Avery's understudy will takeover the abdicated role in the production. However, I doubt that the cast and crew have heard the last from Avery. Something tells me that the jilted star will send his replacement a message referring to the system of understudying roles as "sloppy seconds." 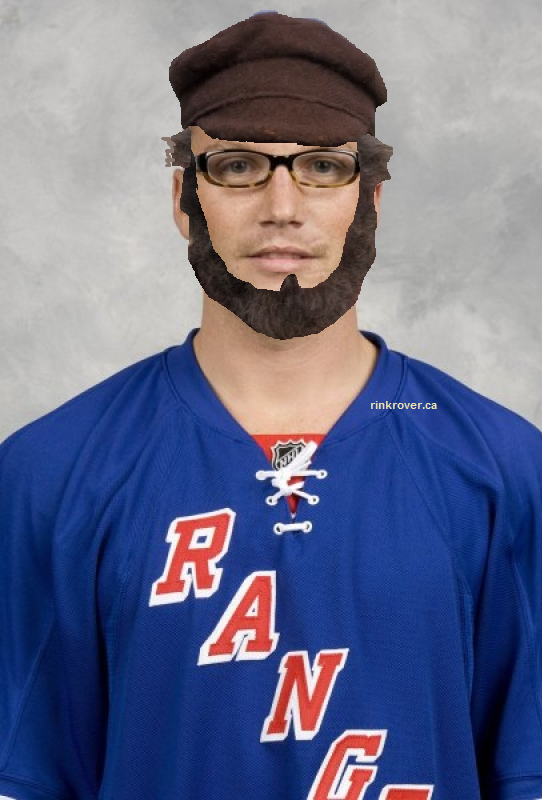 Avery's future acting credits including the role of Tevye in "Enforcer on the Roof."

If you're interested in the specifics of this story, check out these two links.