It's that time of year to start assessing the next NHL season, sight unseen. Here's how I think the 2015 post-season picture will look.

If I could have two back-up guesses, I'd pick the Chicago Blackhawks and the Anaheim Ducks. One thing I feel confident about is that the East will not beat the West, no matter how battered and bruised the western teams render each other on the way to the Final, the West will remain superior. 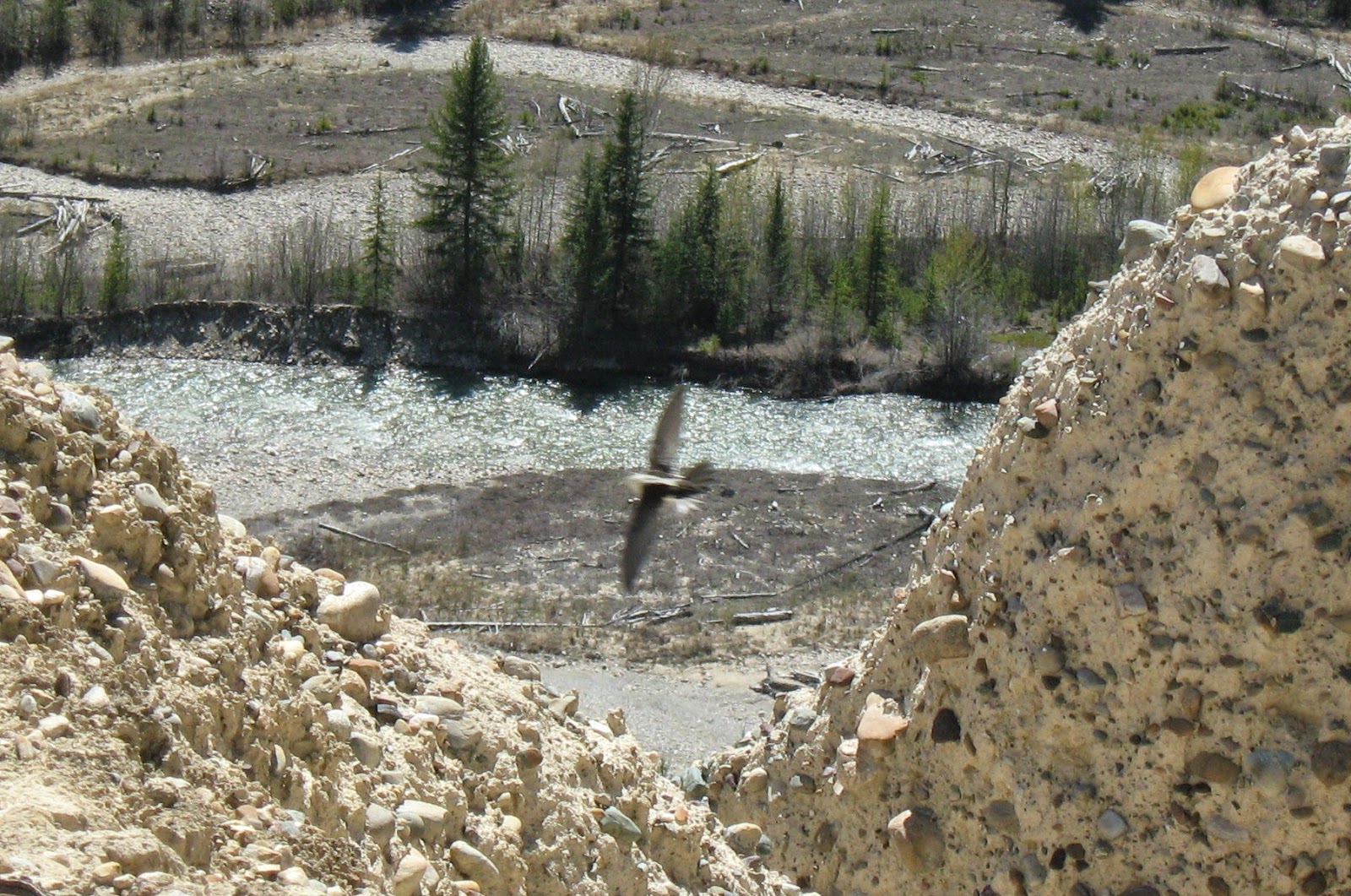 Now that I've outlined what I think will happen, I'd like to predict the other end of the spectrum (e.g. the non-playoff contenders, the non-champions, the losingest team, and the draft lottery champ). Next spring, I'll write a recap post that assess whether my yea-saying or nay-saying was more accurate.

Draft Lottery Winners: Florida Panthers (call them the Edmonton Oilers of the EC)