Brendan Shanahan has done the impossible: in his first major decision since taking over as President of the Toronto Maple Leafs, he managed to unite the most divisive NHL fan base. Unfortunately, he's united them against him and the rest of his management team.

Yesterday, for the first time in perhaps ever, Leafs Nation came together in the spirit of abject misery. 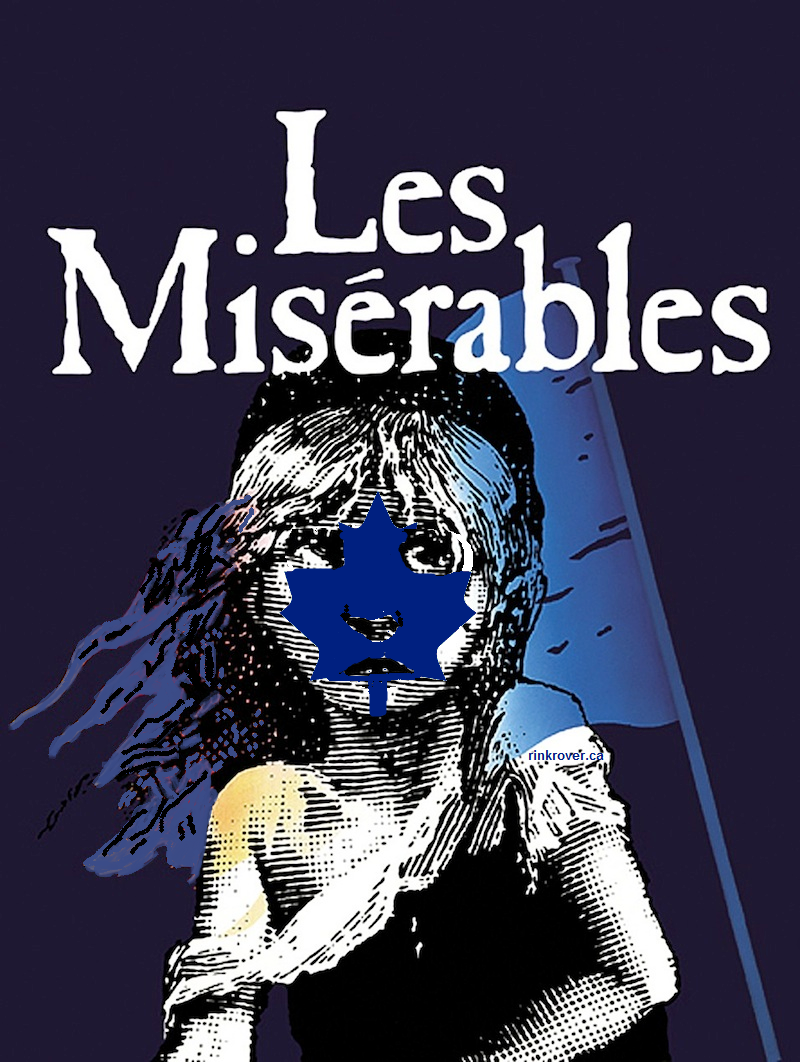 "One year more:
Another year, another chance to see
The Leafs' unending mediocrity.
The team that claims to want the Cup
Will surely eff the whole thing up.
One year more..."

Reactions to the extension range from the methodical pessimism of Down Goes Brown, to the snarky nostalgia of Pension Plan Puppets, and genuine, frenzied bewilderment of Steve Dangle. There's also draft savvy group that is hoping Carlyle's extended tenure will herald the "Connor McDavid era" in Toronto. The last group is noteworthy for inventing a new emotion: "blissful despair."

From what I've read, Mike Augello of hockeybuzz.com offers the only defence of Carlyle, and his defence is about as tepid as my enthusiasm for the latest Adam Sandler "film." For example, Augello explains that the extension "does not appear to be any kind of roadblock to Carlyle being ousted if he cannot turn things around with a revamped roster next season."

So, if you feel disappointed that you didn't see Carlyle climb into his proverbial burned boat and sail far, far away from the ACC, there's always next year.

Leafs fans used to use the "maybe next year" mantra in vainly hoping that the team's 45+ year cup drought would end. Now the mantra is being used to cope with an unpopular coach. That is how bad things have gotten for this fan base. 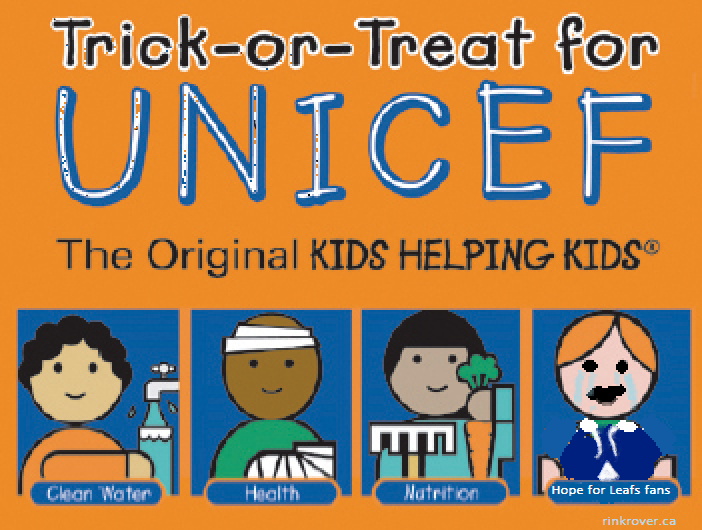 If the Leafs collapse again next spring, UNICEF may have to take donations to offset the costs of psychiatric treatment for pre-teen Leafs fans.

Still, there is something to be said in favour of the coaching decision: it might not be the right decision, but they're handling it well. According to Darren Dreger, only the first year of Carlyle's extension is guaranteed. The second year is an option to extend the contract.

By giving Carlyle a mere modicum of support, it seems that even MLSE is lukewarm to the idea of keeping him behind the Leafs bench. It seems that management doesn't want the players to think that they can tune Carlyle out and wait for the next bench boss. On paper, Carlyle will be there for the next 2-3 seasons, so they had better get used to it.

But is this the right move? Maybe-ish, yes but with a heavy dose of no (?). There's no way to give a definitive answer considering the enormity of what happened to the 2013-14 Leafs. After getting away with poor habits early in the seasons, the Leafs looked like a fringe AHL team when playing against non-playoff teams like the Winnipeg Jets last April. On some nights, their wildly inconsistent (and often indifferent) work ethic made them look ECHL team could easily beat them.

Is it fair to blame the head coach for how improbably poorly his team played? Perhaps, but that same core tanked in a similar manner in the Ron Wilson era, so it seems like the problems must be more fundamental than coaching.

Even so, coaching has to have accounted for much of the situation, but perhaps it's best not to overhaul things entirely. Instead, they can isolate Carlyle by taking away his support system and picking replacements that will be keenly aware that their superior is hanging on by a thread. That sort of competition may revive whatever inspiration helped Carlyle lead the Anaheim Ducks to a championship in 2007.

Personally, I'm hoping the Shanahan and Dave Nonis take Mike Augello's suggesting and hire the recently-dismissed Adam Oates and Kirk Muller as Carlyle's assistants. I believe that hiring those two would convince James Reimer to stick around as the Leafs' back-up goalie next year--not due to their systems but the satisfaction of vengeful schadenfreude.

With three experienced bench bosses, Shanahan could announce that the team has moved away from having a head coach. Instead, they could refer to the three coaches as 1A, 1B, and 1C. I'm sure that Reimer would be happy to stick around just to see the coaching carousel grind Carlyle's confidence into dust. 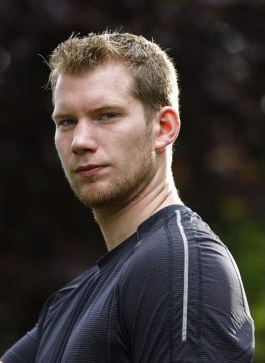 "Oh, management showed no confidence in you after you carried the team into the post-season for the first time in nine years? What's that like?"
Posted by Unknown at 19:43 No comments: