No Room at the Finn, and, Canada's Culture of Entitlement

Finland's upset over the highly-favoured Swedish team at the 2014 World Juniors Championship is bittersweet for Canadians fans on many levels. The day prior to Finland's surprising 3-2 overtime victory, the Finnish squad thwarted Canada's highly-touted forwards by limiting them to just one goal.

The WJC gold-medal game went into overtime because the Swedes managed to succeed where Canada failed: the power play. Without the man advantage, there was rarely any room on Finnish ice to establish high-pressure offence. The Finns fearlessly crowded shooting lanes, swarmed puck carriers, and threw themselves in front of shots when playing 5-on-5 hockey.

The Finnish powerplay was equally up to the task of asphyxiating the opposition's offence: they denied all of Canada's power play chances. Indeed, the goal that Canada scored to spoil Juuse Saros' shutout in the semifinal was a fluky deflection off of Jonathan Drouin's skate.

Sweden fared better than Canada by using the man-advantage to besiege the Finnish crease. 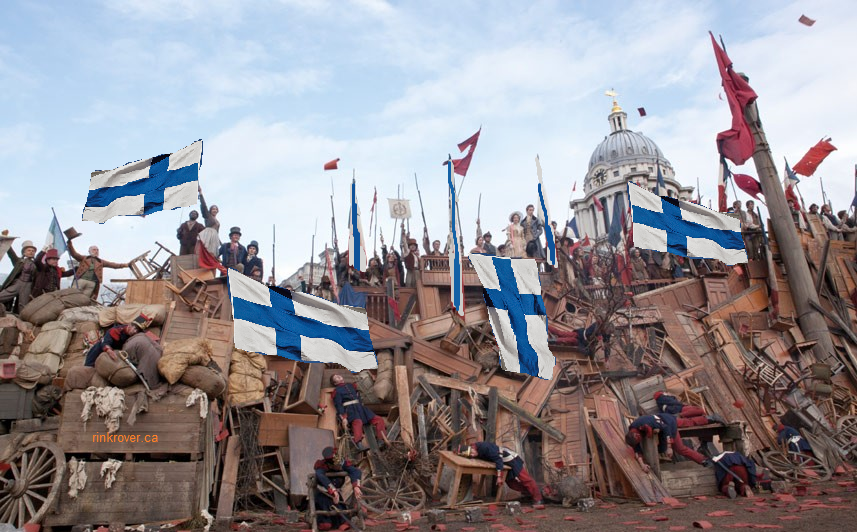 Swedish Captain: "You at the barricade listen to this: your penalty killers are all in the box. You have no depth, no depth at all. Give up your net or die!"

Eventually, the fortifications around the net broke, allowing Sweden to capitalize on two of its six power plays. However, even-strength superiority continued to evade the Swedes, who surrendered the game-winning-goal in overtime.

In the wake of Finland's triumph, Canadians should take sober satisfaction in the fact Team Canada's gold-medal aspirations were ended by the team that went on to clinch the championship.

Of course, you won't hear Don Cherry mention this source of solace for the distraught, medal-less members of Canada' junior squad. Instead of offering any encouragement after losing to Finland on January 4th, Cherry dedicated a portion of Coach's Corner to boost his own spirits with an "I told you so" highlight reel featuring players that (he argues) would have prevented the loss had they been on the team.

And so Cherry lent his voice to a counter-tournament being played on social media: the WWJC (Wishful-thinking World Juniors Championship), in which amateur alchemists fought over the right formula that would produce a gold medal for Canada. 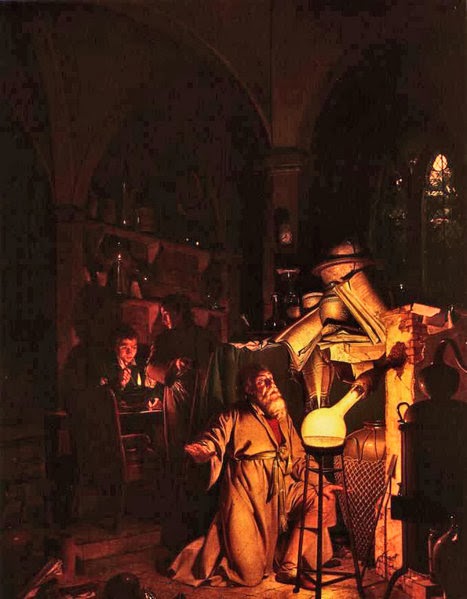 Unlike other participants in this tournament of bitterness, Cherry prefaced his comments on who should have been on the team by claiming that everyone on the current roster deserved to be in Malmö, Sweden for the tournament. Of course, this tirade never acknowledged the fact that roster limits won't allow the team to include all of the current players as well as those that were omitted: Max Domi, Connor Brown, and Darnell Nurse.

And so Don Cherry used Orwellian rhetoric to avoid looking like the bad guy for suggesting that certain unnamed players didn't deserve to be at the tournament, and then he proceeded to accuse Hockey Canada of playing politics.

Welcome to the Wiserhood, Don.

Unlike in most circumastances, Cherry's roster rant is relevant because it shines a spotlight on the unseemly underside of Canadian hockey fandom: a culture of ethnocentric entitlement that fuels outrage whenever Team Canada falls short of dominating international hockey.

Canadians act uncharacteristically ungracious whenever their nation loses an international hockey tournament: instead of accepting that their best players could be outdone by another country, Canadians blame political machinations and faulty management for the loss. This reaction suggests that Canada should never and (if the right players are chosen) could never be beaten by another country, no matter how talented that opponent may be.

As much as it may hurt to admit it, Canada' dominance of the WJC may be over (for a while at least) as other countries have become more competitive recently. But Canada's recent losses are the WJC's gain, and they will also benefit Canada in the long run.

Since Canada last won WJC gold in 2009, four different countries had taken the tournament's top honours: USA (2010, 2013), Russia (2011), Sweden (2012), and Finland (2014). In previous years, it was a bygone conclusion that Canada would win gold--let alone medal--at the WJC. Like futility, such dominance can breed apathy toward a tournament that seems only to showcase one country's superiority annually. Now that Canada has to fight for a medal of any colour, future wins will be more meaningful when they come.

While WJC diversity may be dispiriting for Canadian fans, it will ensure the longevity of the tournament itself and enrich future wins if the fan base undertakes an attitude adjustment. NHL fans don't expect their team to win the Stanley Cup every year, but they do expect their team to be competitive. Canadian fans should take a similar approach to the WJC: it would seem arrogant and entitled to expect Team Canada to wear WJC gold every year, but it's fair to expect the team to be competitive during the holiday season.

Being competitive is exactly what Brent Sutter and his squad accomplished this year, so let's cheer on the boys for giving us a decent chance rather than lamenting the team that could have been had this instead of that player, more of "x" league instead of "y" CHL league, or Coke instead of Pepsi represented Canada at the tournament.
Posted by Unknown at 16:49