I'm making a nation- rather than team-specific prediction for this year’s winner. I predict that a Canadian team will win the cup this year because the "Curse of the Kings" (a.k.a. the "The Habs Hex") has been lifted.

Since I made up those names and the basis of the curse, I'll explain how it goes.

The hockey gods wanted the Kings to win the 1993 Stanley Cup finals. However, when Habs coach Jacques Demers audaciously demanded to have the curvature of Marty McSorley’s stick scrutinized, the ensuing penalty for the stick infraction became the turning point in the series that ended with the Habs triumphant. In response, the hockey gods doomed Canadian clubs never to win the cup again until the Kings had fulfilled their destiny.

Now nearly 20 years later--with last year's Kings having finally realigned themselves with their postdated fate to win the cup--no fewer than four Canadian NHL teams will make the playoffs and one, as the stars have foreordained, will hoist the trophy of trophies in 2013.

Some of you might say that this curse doesn’t make sense because the Habs’ coach did nothing wrong. Well, you’re right and you’re wrong: you’re right that McSorley's penalty was warranted. But, you’re wrong in the assumption that the gods care about fairness, justice, or the laws of man in general.

Take, for example, what the Greek gods did to the Trojan priest Laocoon. 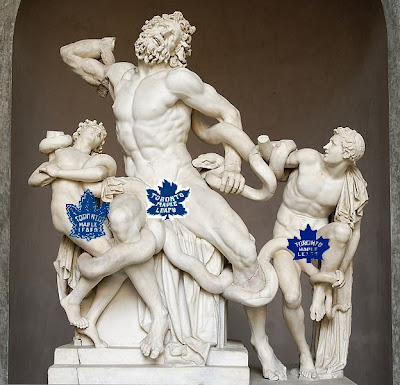 He tried to thwart the Greeks who hoped to win the Trojan War underhandedly by hiding in a wooden horse. Distrusting the enemy's gift, Laocoon proved that the horse was hollow and even rightly guessed that a platoon of soldiers could hole up inside of it. Did he become a national hero for saving the Trojans from being slaughtered by a band of Inglourious Basterds?

Instead, the gods punished Laocoon for almost ruining their even more inglourious basterdry by sending sea serpents to kill him. His death dissuaded others from opposing the plan to bring the horse into Troy.

Before anyone tries to excuse the gods for being a bit partial to the Greeks and maybe being slightly unfair to the Trojans, keep in mind that the sea monsters also killed Laocoon's very innocent sons who had nothing to do with the matter other than being related to a guy whom the gods hated for being a Debbie Downer. 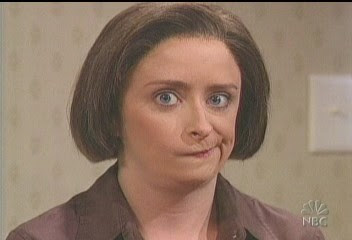 "Is the wooden horse a trophy for winning the war or a celebration of deforestation that will eventually lead to us being besieged by greenhouse gases? If you thought the Greeks were relentless, wait til we're invaded by a coalition of skin cancers. Also, the nails holding the horse together look rusty: anyone had a tetanus shot recently? Of course not--it hasn't been invented yet. Well, at least we won't notice the muslce-tearing, bone-fracturing spasms of tetanus when the Greeks hidden in the horse come out to burn our city to the ground."

Yes, the Greek gods are more vengeful and less just than heroes from Tarantino movies. Although in Tarantino's defence, Wolfenstein 3D raised us all to think that killing Nazis is always okay. 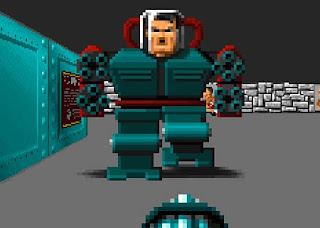 So in conclusion, before you delete that Trojan Horse virus on your computer, consider the possibility of snakes jumping out of the screen and killing you and all whom you love.

Wait, no, in conclusion, a Canadian team will win the Stanley Cup. Woo!